Swinger International was established in Verona in the beginning of the 70’s. In just a few years, the company continues to grow globally becoming increasingly well-known in its luxury fashion sector.

The Genny brand was first launched in 1962 by Arnaldo and Donatella Girombelli. The collection soon gained acclaim and popularity among women, claiming its place among the top names in Italian fashion, also on account of the stylistic contribution of famous designers such as Gianni Versace, who became the Creative Director at Genny in 1973. The brand has belonged to Swinger International Group of Verona since 2011, which has chosen a new direction for Genny’s original style by artistic director Sara Cavazza Facchini. 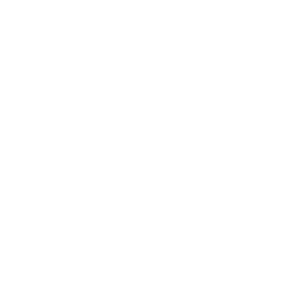 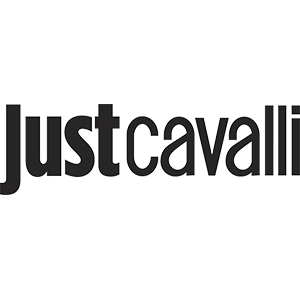